Should you be worried? Obama Sacrificing American Lives and National Security for His Own Political Gain

Should you be worried?
Please spend the 22 minutes or more to read over the article and watch the video.
Thank you, kindly!

I recall watching the news reports shortly after the death of Osama bin Laden and how President Obama stood with his look of arrogance and announced to the world that HE killed Osama bin Laden.  After my joy to learn of the death of bin Laden, my next reaction was to ask why in the world were they announcing to the world that they had just captured all of the intelligence and documents at bin Laden’s compound.  Why does this administration and press announce to everyone what we are doing in our war on terrorism and who’s doing it? (more) 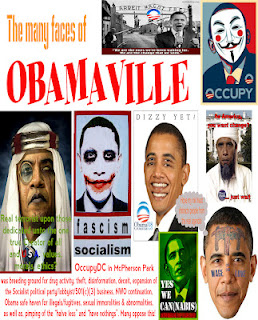