The video is entitled, “Healing the Believers Chests” That’s from the Qur’an: “Fight them, and Allah will punish them by your hands, cover them with shame, help you over them, heal the breasts of Believers.” (Qur’an 9:14).


People have been getting burned alive for one reason or another since the dawn of man, so WHY is this particular pilot getting SO much attention? Would the same be given to just a common man?

He knew the risk when he would murder from thousands of meters above the ground. All without ever knowing for sure if it was only those they deemed guilty, he was murdering. 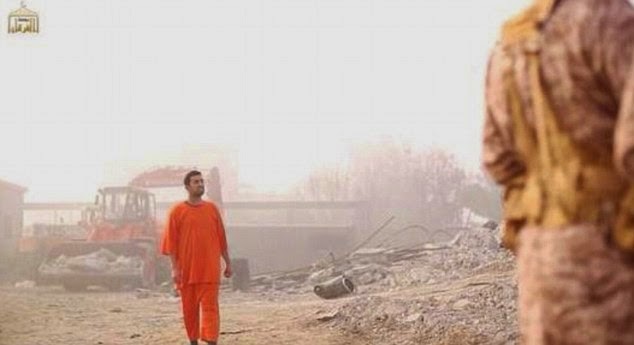 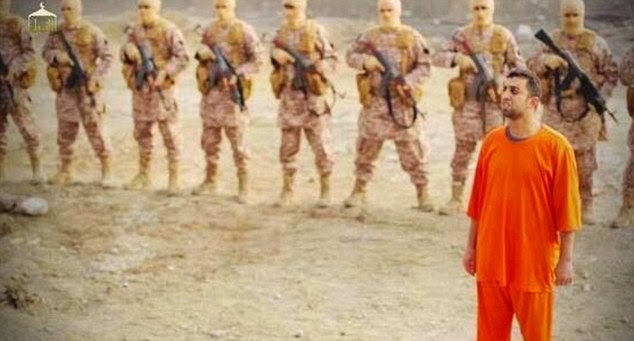 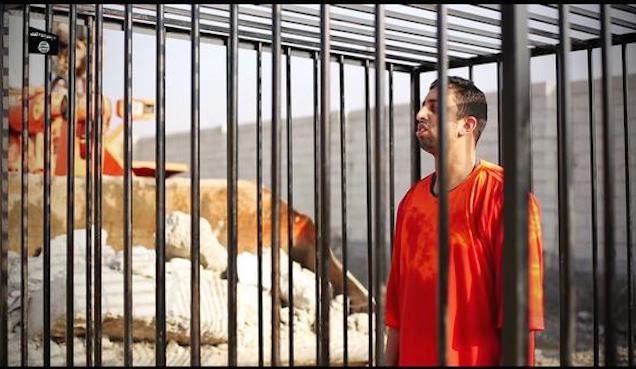 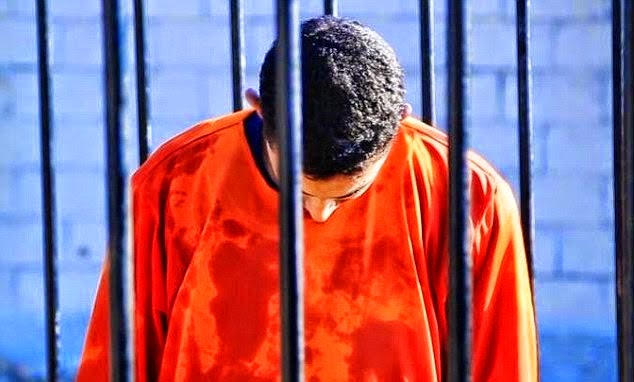 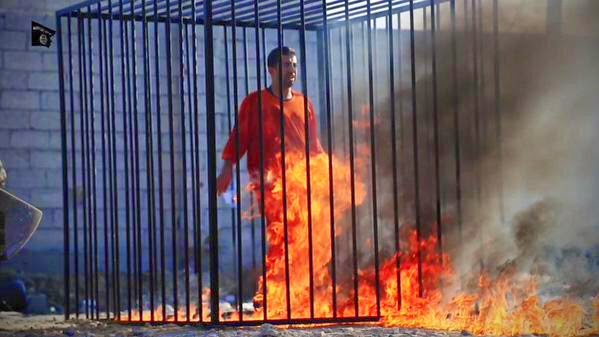 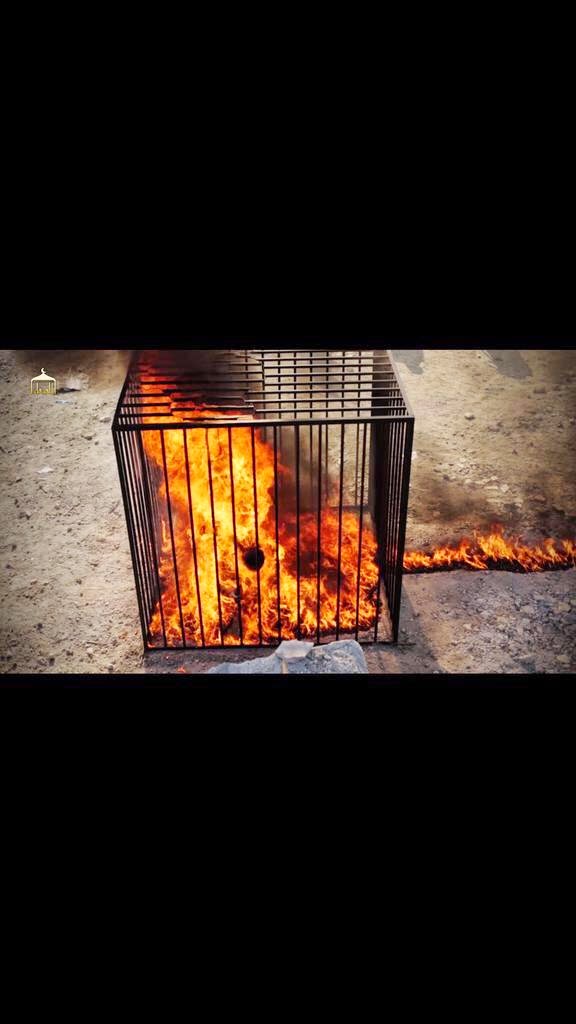 Tens of thousands of Islamist terror group's supporters offer ghastly suggestions in coordinated response to Jordanian campaign in solidarity with captive pilot's family. The radical Islamic State terror group has shown its murderous colors again after capturing a Jordanian pilot flying a mission for the US-led coalition, by asking social media users how they should murder the captive. The group's supporters on social media have been using the hashtag "Suggest a way to kill the Jordanian pilot pig" to crowd-source creative solutions to murder First Lieutenant Muath al-Kaseasbeh, who was shot down over Syria and captured by the ruthless radicals. The active hashtag, which has garnered thousands of shares and tweets by the group's activists and their supporters, has exposed horrific methods to torment the Jordanian pilot to death.

According to news website Vocativ, which identified the increased use of the hashtag, the myriad ways suggested included beheading, burning alive, pummeling with a tractor, and "impalement." And if one hashtag wasn't enough for the Islamic State supporter, another – WeAllWantToSlaughterMuath – has been mentioned over 11,000 times. The jihadi hashtag campaign was a response to the much wider campaign run by supporters of the Jordanian pilot and his family. Since he was taken captive last week, hundreds of thousands of Arabs have tweeted using the hashtag WeAreAllMuath, in which they share their prayers for the captive Jordanian.

The campaign was even adopted by Queen Rania, who uploaded a photo to instagram in solidarity with the captive, and Jordan's official television channel, which broadcast a picture of Muath alongside the hashtag. Muath married last summer and only finished flight school in recent months. His father, Youssef, also urged the public to support the family. "I pray that Allah will plant mercy in their hearts and they will release him."
He implored Jordan's King Abdullah "to return my son to me. We all sacrifice for our country and for the honor of the king." The father said he was notified that the king was following the affair and dedicating special efforts to saving his son's life. 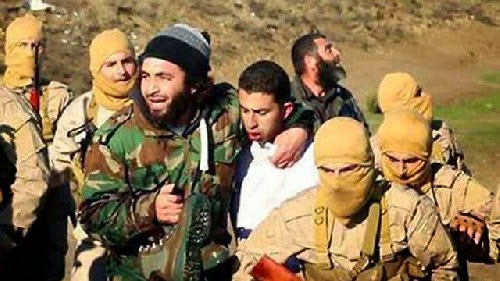 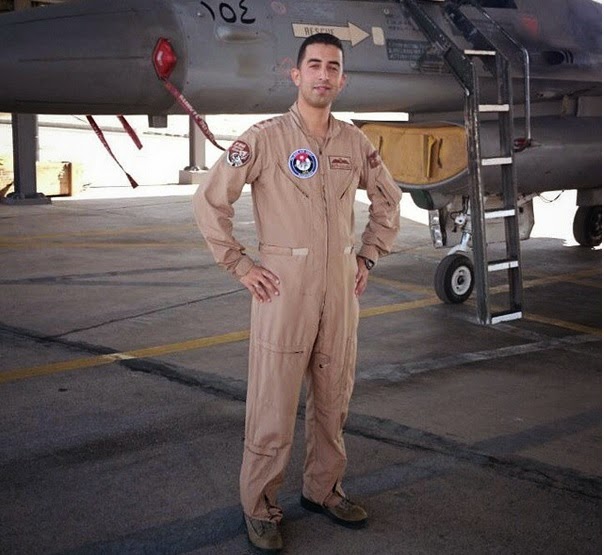 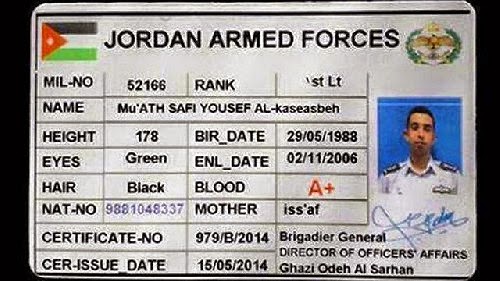 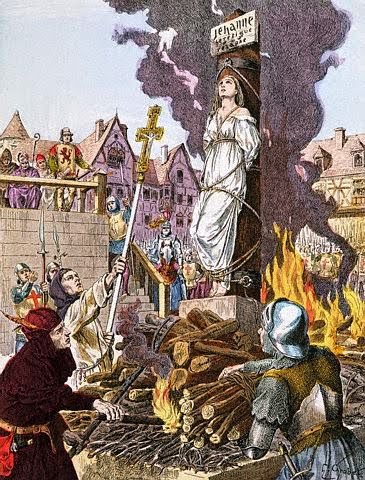 Christians aren't with clean hands when it comes to burning people alive. Some of the victims worshiped deities not of the ruling "church". However most apparently did not.


Some of the victims were midwives and native healers; however most were not.

Most of the victims were tried executed by local, community courts, not by the Church.

A substantial minority of victims -- about 25% -- were male.

The insanity affected mostly Switzerland, Germany and France, yet the United State of America did their fair share as well. 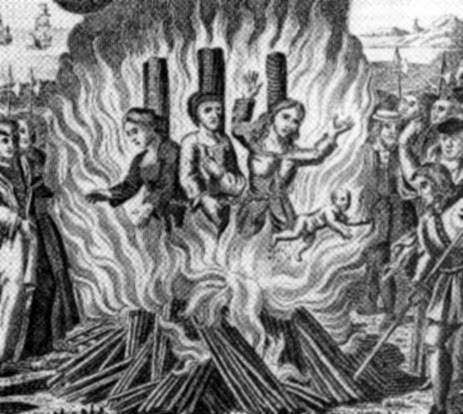 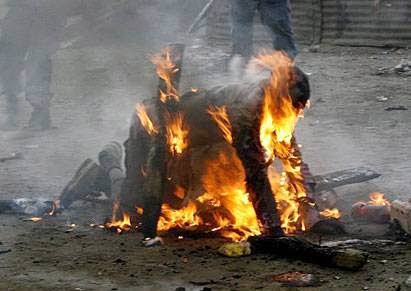 On or about 2008-2009 by Christians in Africa burning humans alive after declaring them as witches. Praise to Abba, Elohiym that not all are as these ... — civilisation has arrived to the heathens with white man’s religion.

DOES ANYTHING SEEM SIMILAR?